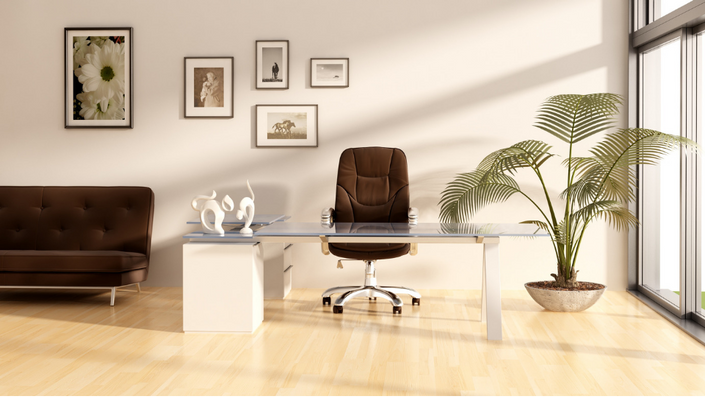 Over 1000 students lives changed...you are next!

Self Help is an amazing field that will help you grow into the best version of you. We hope through our inspirational online courses and eBooks, you will continuously grow and achieve success in both worlds.

This mini-course will give you a taste of what we have to offer in our wide range of online courses and eBooks.

In this course, you will discover 20 powerful tips for supercharging your life. The course has been structured so that it can be studied within a day.

Join now to begin your self help journey begin! 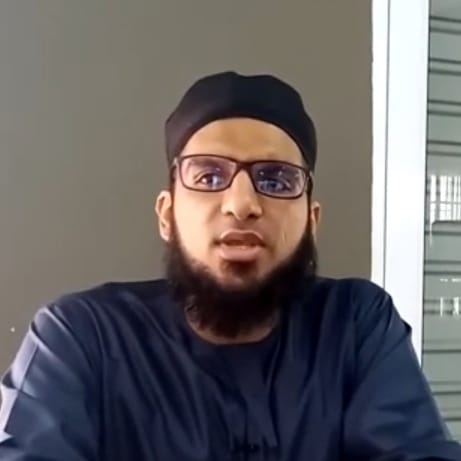 Shaykh Ismail Kamdar is a graduate of a traditional Alim program (Talimuddin, 2006) and also holds a Bachelor's in Islamic Studies (IOU, 2014). He has studied Islam in both traditional and modern settings and has been a student of Islamic Studies for over two decades.

He began studying Islam full-time at the age of thirteen, began preaching at the age of sixteen, and wrote his first book at the age of twenty-three. Over the years, he has taught multiple courses and seminars around the world and has worked with multiple leading Islamic organizations across the globe.

He served as faculty manager at the International Open University for ten years, from 2010 to 2020. He currently works full-time as a research manager at Yaqeen Institute for Islamic Research.

Over the years, Shaykh Ismail has worked for/with Dr. Bilal Philips, Dr. Omar Suleiman, Dr. Yasir Qadhi, and many other influential Islamic scholars from around the world. He recently co-authored an ebook with Dr. Omar Suleiman, and produced several online courses for Muslim Central. His book are currently available in three different languages, and sold across five continents, in twenty-five different countries.